With the rugged Red Rock Canyon as the backdrop, an elite group of 204 buyers and 226 sponsors gathered at Red Rock Resort outside Las Vegas for four days of education and entertainment at the annual Incentive Research Foundation Invitational. In tune with the experienced planners and suppliers in attendance, the organization developed a mix of top-level presentations, ranging from a panel of Millennials to a synthesis of its latest surveys by Director of Research Rodger Stotz.

Topping off the Education Day was a closing keynote by the U.S. Navy’s first-ever female F-14 Tomcat fighter pilot Carey Lohrenz, who overcame incredible odds to achieve her goal of making it through the rigorous training only to have to wait two years for Congress to lift its ban against female combat pilots so she could actually fly. “Her message was so ubiquitous, we knew it would resonate with the high-level planners in the room, most of whom were females,” said Melissa VanDyke, IRF president.

VanDyke has been on her own quest to elevate both the quality and quantity of research being released by the IRF, with great success. 2016 will see several new studies coming out of the organization, including a joint study with Prevue on the tensions of the hotel-buyer relationship, to be released later this summer. Her next area of focus will be international research on the incentive landscape in several AsiaPac countries: Australia, New Zealand, Malaysia, Singapore and Vietnam. Fifty-one percent of the visitors to the IRF web site are international, cited VanDyke—strong evidence of the need for more global research.

Red Rock Inspiration
The attendees, many of whom travel to Vegas regularly on business, were pleasantly surprised with the host hotel, Red Rock Resort, and its sister property, Green Valley Ranch, site of the live auction evening. The 815-room Red Rock, which just celebrated 10 years, boasts an enviable position 11 miles from the Strip, with sweeping views of the neon lights on one side and the dramatic peaks on the other. An opening reception held in several of the ultra-luxe top-floor suites allowed attendees to experience the sunset over the red rocks and instantly imbued the feeling of being far from the Las Vegas they were accustomed to. With 150,000 sf of meeting space, the hotel is highly meetings-oriented and can block groups of up to 700 in certain seasons. “While a group of that size might get lost at some of the Strip casinos, here it would dominate the property,” said Bob Jensch, corporate vice president of hotel operations for Station Casinos.

Prevue also took a sneak peak at Red Rock’s newly renovated and expanded spa, which offers such unique options as hanging yoga. With its subtle earthtone color palette and natural wood and stone accents, it draws its inspiration from nature, creating a serene oasis in the midst of the desert. 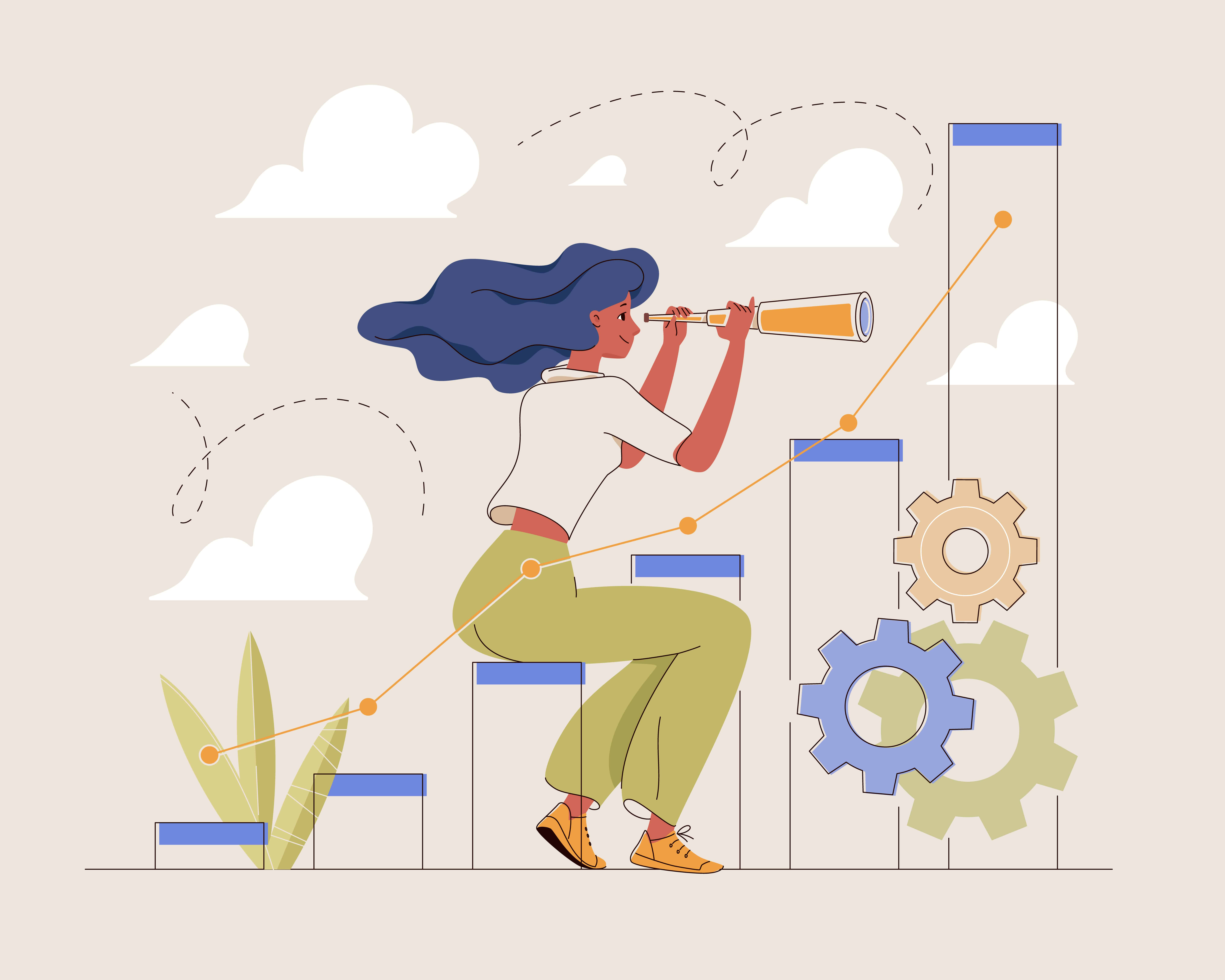